Iron and steel slags have a long history of being utilized as industrial by-products. The material itself is as old as the production of iron by humans (sometime after 2000 B.C.), although the large number of applications is a recent development. The earliest reports on the use of slag refer to the Greek physician Aristotele who stated that slag can be used as medicine (e.g. for curing wounds) as early as 350 B.C. During the following centuries, slag has been used for different purposes including cast cannon balls in Germany (1589),wharf buildings in England (1652) and roads made from slag were first built in England in 1813.

The latent hydraulic activity of ground granulated blast furnace slag i.e., its cementitious properties when in contact with water, was discovered by Emil Langen in 1862 and started a new era for using slag. However, the applications were quite sporadic. It was not until the early twentieth century, when the use of slag became usual and large quantities of slag began to be used for number of purposes.

The awareness of environmental considerations and more recently the concept of sustainable development as well as the need for recycling of by-products for economic and environmental reasons has led to rapid development of slag utilization. The steel industry has investigated its slag continuously, taken care of suitable processing and if necessary modified the iron and steel making processes to get slag products, which fulfil the requirements of the specific standards and regulations.

Based on the intensive research over more than 100 years, the current fields of applications are: aggregates in bound and unbound mixtures, additions for the production of cement and concrete, fertilizer, stone wool, etc. 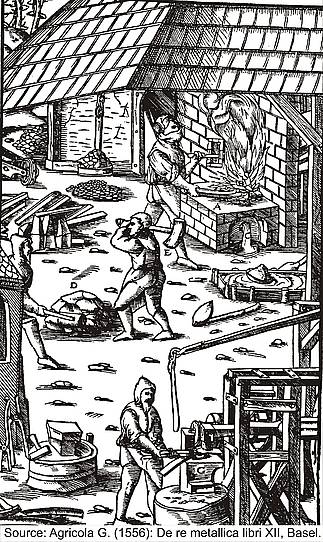